Saturn & Jupiter in their own house, the quest for finding a real Guru.

Real gurus are hard to come by, and months ago I came across this quote that I posted on Twitter, which has been my belief since the beginning. Your teachings come from tragedies and incidents. These incidents are the real teaching moments. Let’s take today’s nugget to a level of understanding, where we’ll discuss the pattern of Saturn’s movement within two and half years and Jupiter’s (Guru’s) movement within a year and see a pattern of how Saturn & Jupiter give results depending on your karmic debts. In this post, I’ll explain to you the pattern in which Saturn & Jupiter usually gives its results.

Each sign is distributed in 3 parts or 10 degrees each. Although we’re not going into the details of Nakshatras, a broad way of looking into things. Generally, most astrologers go by these to predict events, yet I am nowhere near to making this my profession. As it’s my hobby to research unknowns and understand why things are the way they are on the horizon. I’ve seen a lot of comments from a lot of big astrologers about every event they could think of that might happen in a particular sign, but not even a single one could predict “Karma” and how it plays out in real life. I am always consumed on the outcome due to having my Sun & Moon combination in Uttara Bhadrapada Nakshatra. If you are familiar with having both in the UB nakshatra, then you know UB deals with “Serpent of the deep” which does make sense of my investigative nature of things on a very deeper level.

Let’s begin by understanding the first 10 degrees and how planets give their result. All fiery planets such as Sun & Mars produce these results, either good or bad within the first 10 degrees. Now there is a lot of nuance in saying this, but this will start making sense with some examples. Next comes our two Gurus, Jupiter & Venus. These two planets usually give results in transit between 10-20 degrees and the Last 10 degrees are for Saturn & Moon. The rest of the planets like Mercury, Rahu & Ketu can be considered Karmic-based events. These planets give results mostly in their own time, but notice Mercury goes retrograde each year in a particular element like Fiery, Watery, Earthy or Airy. This is where you can imagine the difference in results. Let’s say this year 2022, and mercury is retrograding in Earth sings. Things related to earth will show prominence.

Here are examples of events that occurred in the last few years and proof this works on basis of my research. 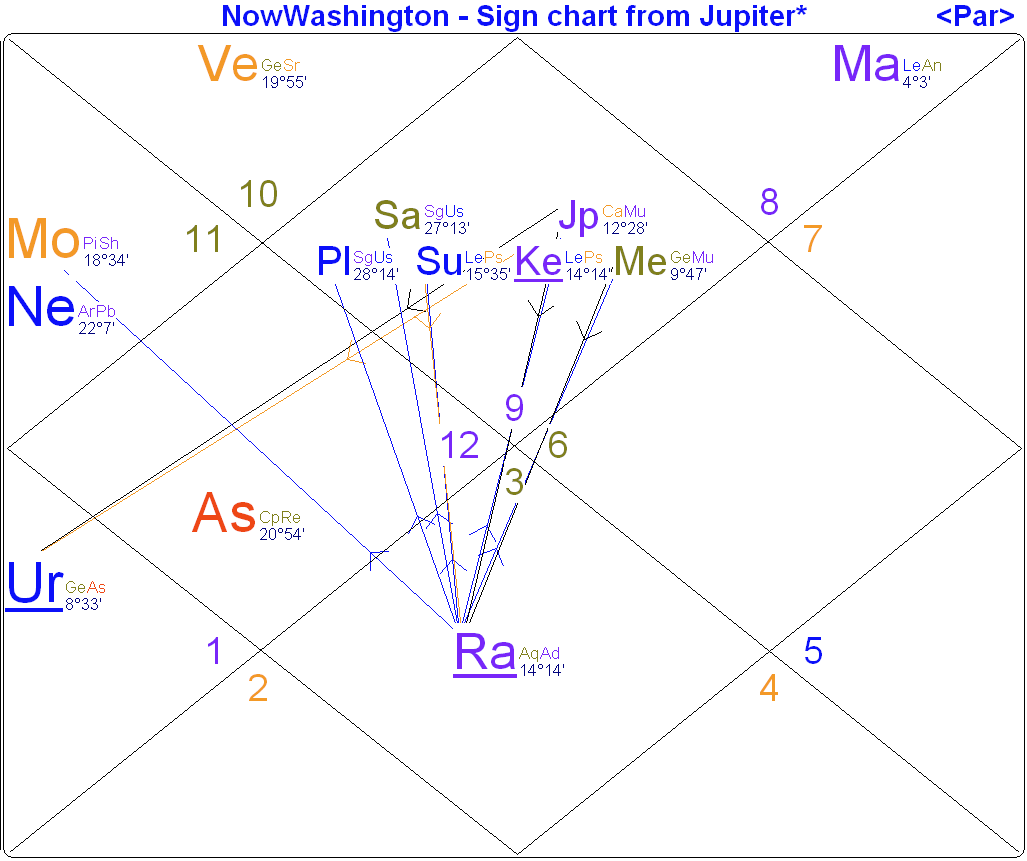 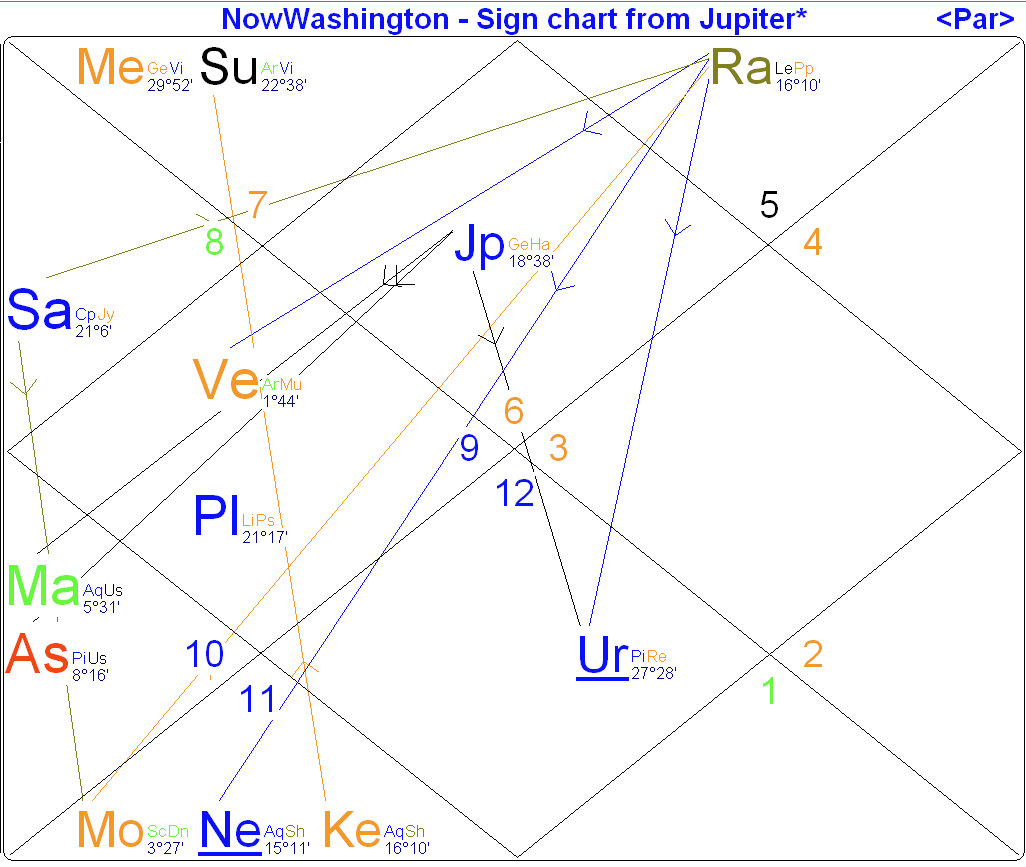 Now, these events are just an overview of my analysis. Now let's look at some of the benefic events of Jupiter. Now I have a study of Jupiter & Venus related to massive wealth. Here is how we've huge lottery winners in the United States. Right when Jupiter is about to station or Venus Retrograde, we've over 1 billion dollar lottery winners. Massive wealth. 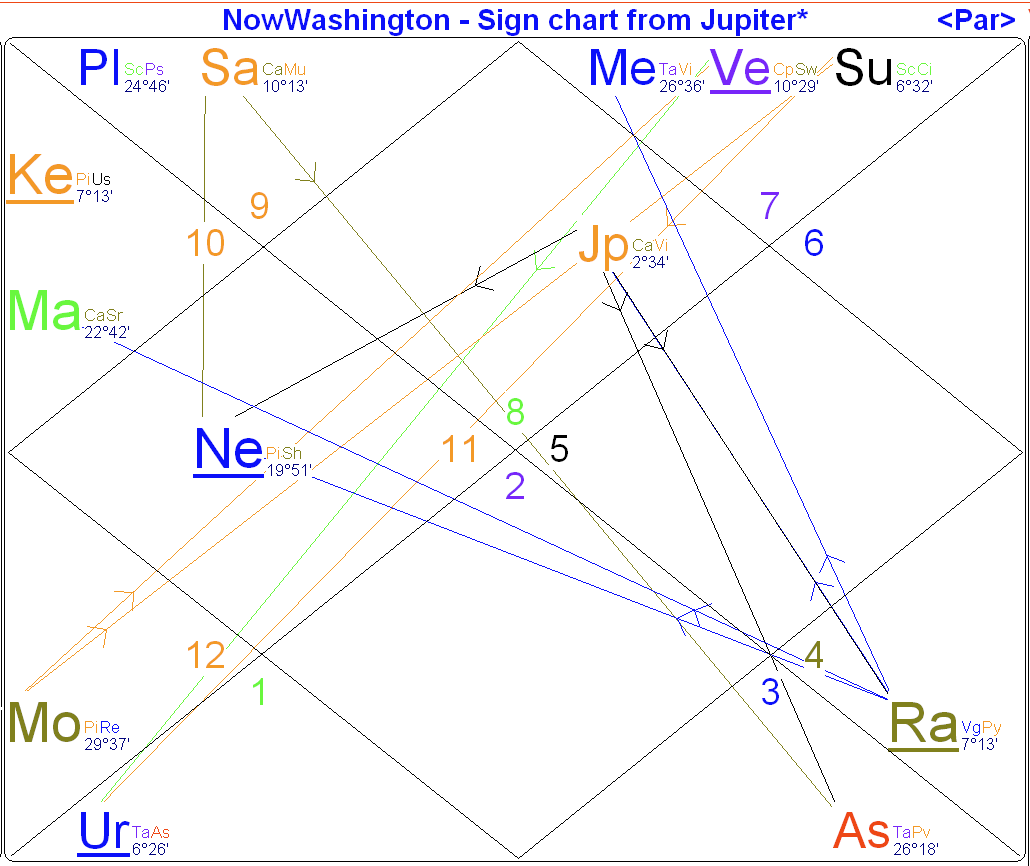 07/29-2022 - Here is the last one, At $1.1 Billion, It’s the Second Largest Mega Millions® Jackpot in History. Again Jupiter is stationed in this chart, but notice again 14 degrees, again 2nd part of the sign. 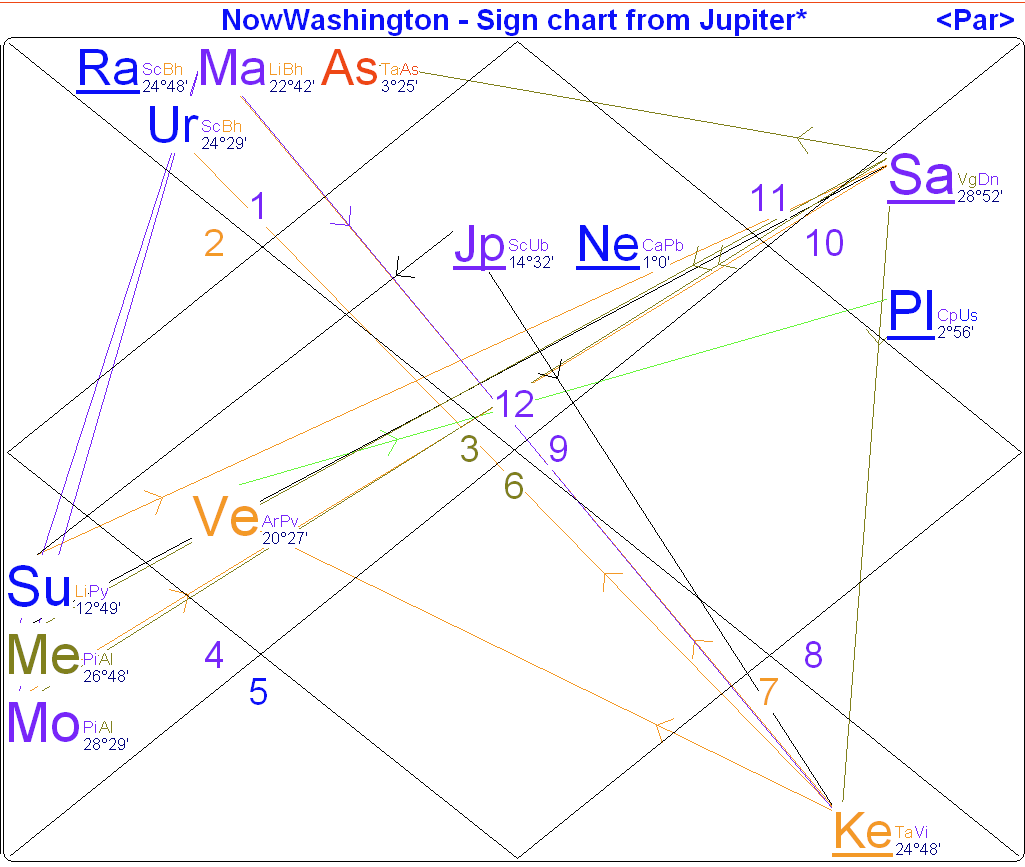 Mostly my research is on big events, and not anything personal, so please don't ask me personal questions. This post is based on my research and I don't prescribe remedies.