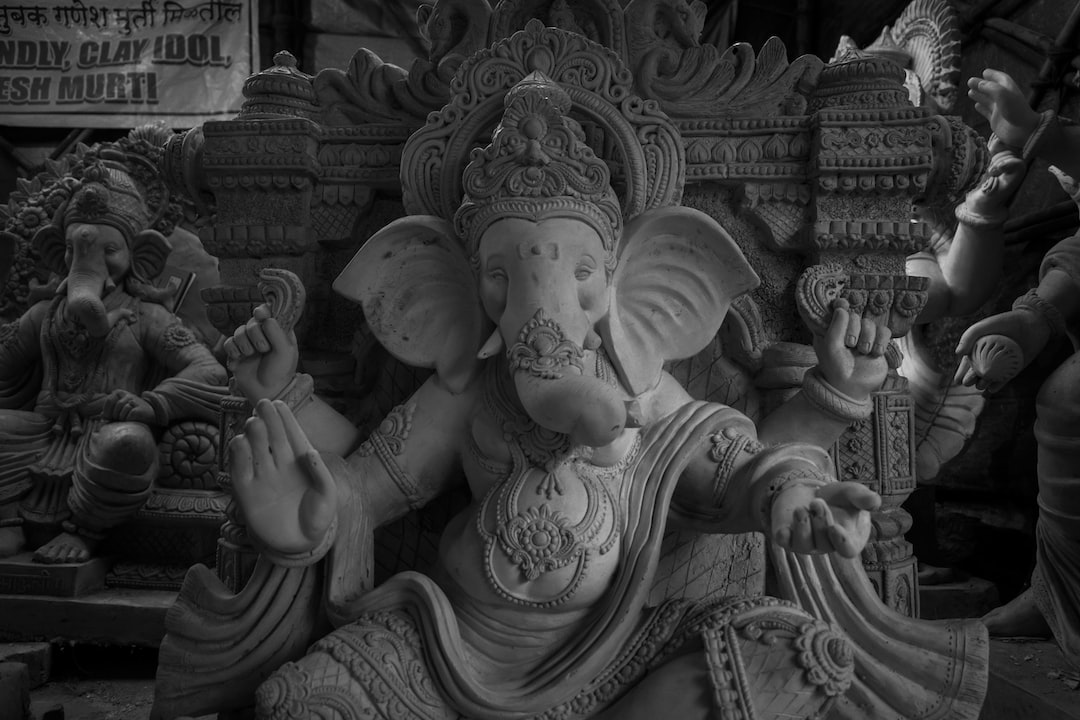 My 2nd Sade Sati began earlier this year as Saturn moved 45 Degrees on my Moon in Pisces. Saturn was around 20 Degree mark around May 2021 and began retrograde back into Sharavana Nakshatra. This 20-degree mark became the focal point.

First, let's discuss the basics of Sade Sati and background knowledge of how and why this occurs in every human being's life. Since my first Sade Sati happened early, I had quite an exciting, mentally challenging phase in my life.

People mostly google/youtube to learn about Sade Sati, yet I've never seen someone detailed documenting their Sade Sati, and I've made quite a bold decision.

Sade Sati - 7 1/2 years of Saturn's Journey through your moon sign.

According to Wikipedia, The period of Sade-Sati starts when Saturn enters the zodiac sign immediately before the zodiac sign of Moon at the time of the individual's birth. If the Moon sign (Ayamsha) at the time of delivery of the native was Taurus, then the Sadesati will begin when Saturn enters the sign, Aries. The Sadesati will continue while Saturn transits over this sign and the following two signs, i.e., the birth and after. Saturn spends around 2+1⁄2 years in each sign. To cross these three signs, it takes about 7+1⁄2 years. Thus the name Sadesati which means seven and a half.

As this is my first post on Sade Sati, I'd like to keep it short and make a weekly/bi-weekly plan to jot down my notes and update this journey if you'd like me to document this on youtube. I'd be happy to do so.